Ruslan Davydov: “We are on the path of maximum automation of customs control” 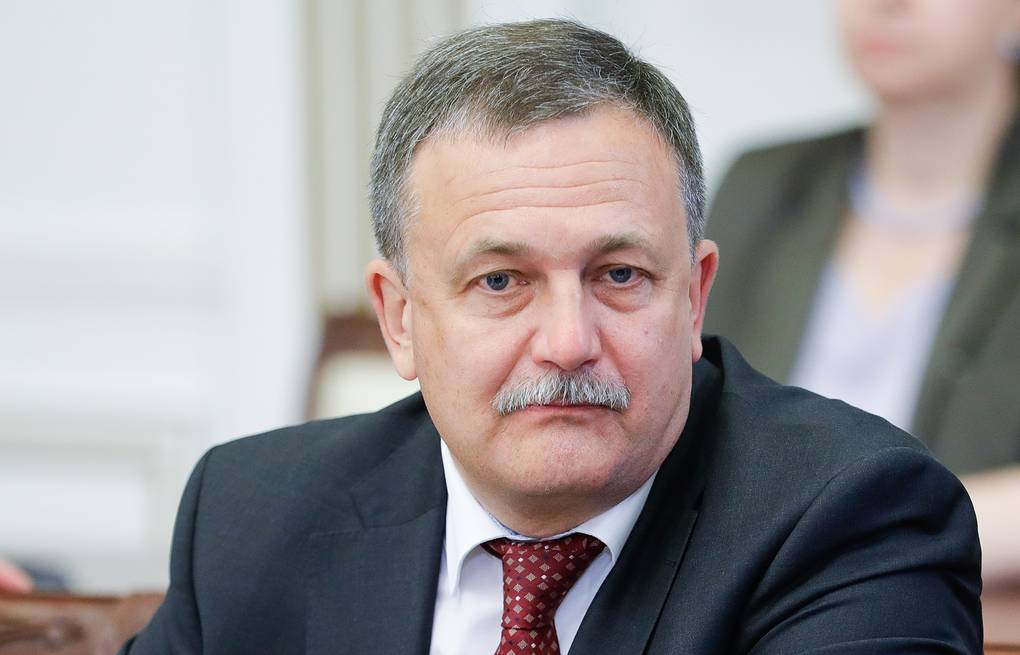 On April 11, 2019, the First Deputy Head of the Federal Customs Service of Russia Ruslan Davydov took part in a meeting of the FEA club of the Vedomosti newspaper. During the session, participants discussed current issues of state regulation and state support of foreign economic activity.

Reducing the administrative burden on business contributes to the transfer of operations in a “paperless” environment. To this end, the Federal Customs Service of Russia is developing technologies for autoregistration and autorelease, as well as technology for remote release of goods through the creation of a network of Electronic Declaration Centers (EDCs).

Ruslan Davydov: “By the end of 2020, customs clearance will be concentrated in 16 EDCs. Autoregistration should be brought up to 99% of declarations, autoreleasing – up to 80% of declarations of low-risk traders. Thus, 2/3 of the declaration array will be issued without the participation of the inspector. ”

An important task in creating the EDCs was to break the direct contact of the customs inspector with the right to issue and the participant of foreign economic activity – to minimize corruption risks. At the same time on all matters of clearance of goods, you can contact the “hot lines”.

Ruslan Davydov: “We are on the path of maximum automation of customs control.”

Russia’s number one problem for the development of international trade is the underdevelopment of our customs and border infrastructure.

Ruslan Davydov: “The proposals of the Federal Customs Service of Russia on the reconstruction and arrangement of 25 priority check points, including in the Far East, have been accepted by the country’s leadership. More than 21 billion rubles will be allocated for this work. ”

The meeting also discussed the creation of a single mechanism for customs and tax administration.

Ruslan Davydov: “The introduction of a traceability system will allow in the future to move from the control of declarations to transactional control.”

Special attention was paid to the development of “physical” traceability as an incentive for the realization of the country’s transit potential. In particular, the possibilities of electronic navigation seals were discussed.

Ruslan Davydov: “By the end of 2019, we will reach a decision on the opening of transit by road through the territory of Russia of sanction goods using electronic seals.”

A separate agenda item was the discussion of measures to stimulate non-commodity exports.

Ruslan Davydov: “Stimulating the creation of value chains in Russia will allow the modification of customs procedures such as the processing of a free economic zone in the customs territory.”

Also, the first deputy head of the FCS of Russia informed about new measures for the development of exports in the field of electronic commerce.

Ruslan Davydov: “Customs, the tax service and Russian Post will create a mechanism for simplified return and confirmation of a zero VAT rate for exporters in the field of e-commerce working under the general taxation system.”