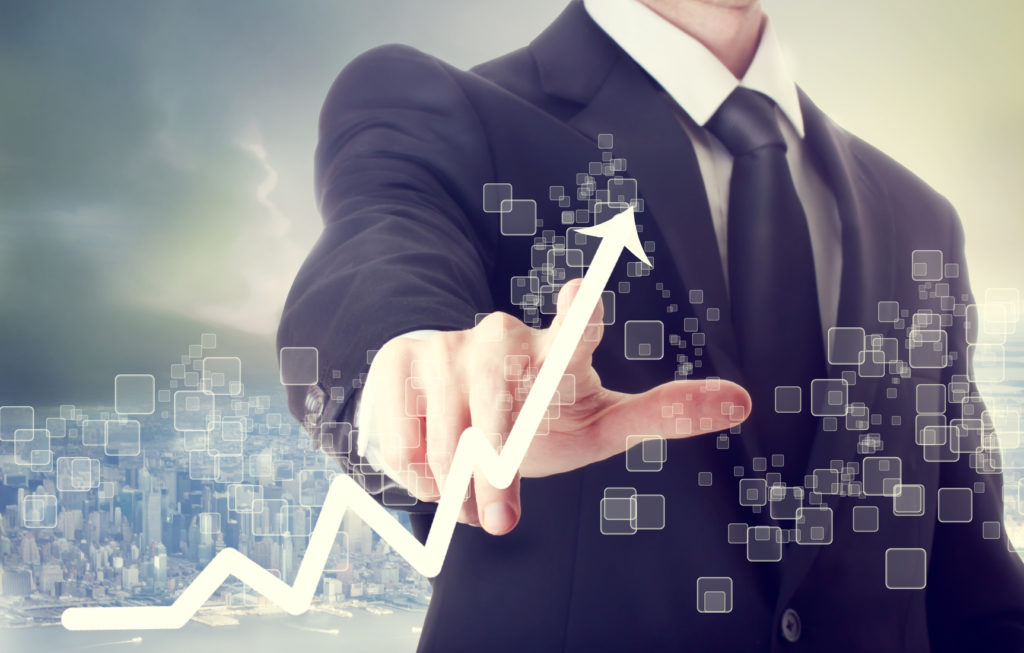 February 1 Chairman of the Public Council under the FCS of Russia LA. Lozbenko took part in a meeting of responsible representatives of the Business Dialogue on foreign and mutual trade and customs administration. Leaders and leading experts of the largest business associations of Russia took part in the event.

The meeting discussed the preparation of the draft Federal Law “On Customs Regulation” and draft regulations of the Government of the Russian Federation, the Ministry of Finance and the FCS of Russia to implement the provisions of the Customs Code of the EAEC and national legislation.

Particular attention was paid to the activities of the expert working group on the direction of “Customs Control” (reform of CPV). Plans and key priorities for 2018 were also discussed.