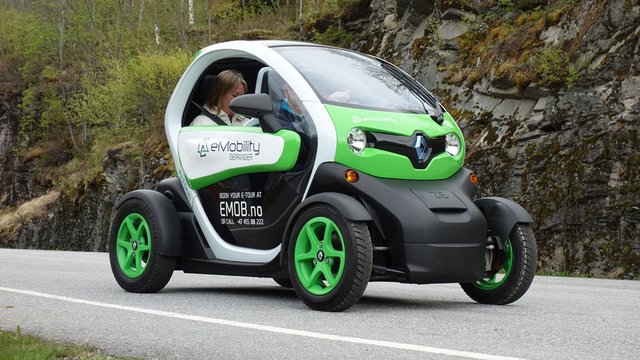 The countries of the Eurasian Economic Union (EEU) have agreed to abolish transport tax for owners of electric cars until 2020, as well as introduce a number of other benefits. The corresponding decree on the plan of measures to stimulate the production and use of electric vehicles was approved at the meeting of the Eurasian Intergovernmental Council.

The plan assumes that in addition to exemption from paying transport tax, the owners of electric cars will be able to park for free on places where there are appropriate chargers, to drive free on toll roads, to move freely along the lanes for public transport. Benefits are planned to be provided not only to car owners, but also to organizations that will place in their territory the objects of charging and service infrastructure for electric cars.

It is assumed that all measures will be valid until the end of 2020, but the specific deadlines for their implementation are not specified. At the same time, as noted in the EEU, the adoption of specific incentives remains the responsibility of the national governments of the member countries of the Union.

In addition to this document, following the meeting, orders were signed “On the development of the concept of applying special regimes within the framework of implementing the Union’s digital agenda”, “On the progress of work to remove obstacles in the domestic market of the EAEU in 2017-2018” on the EEUbudget for 2019, as well as a number of other documents.