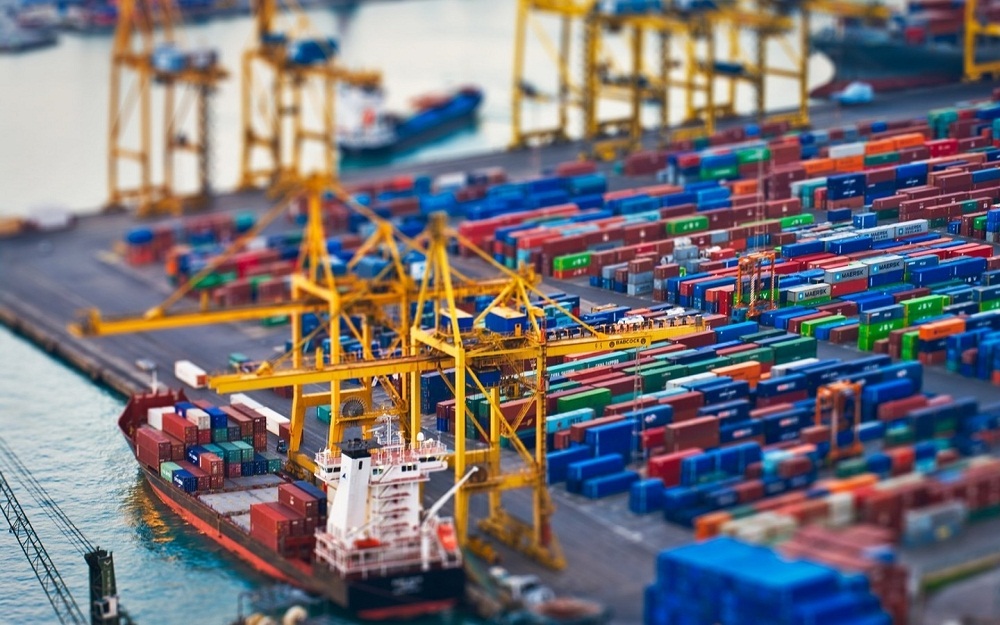 The trade turnover between Russia and the European Union in 2018 grew by 20 percent, reports TASS, citing the Minister of Industry and Trade of the Russian Federation Denis Manturov. Manturov noted that last year the volume of investments from Europe to Russia amounted to 300 billion euros. According to the minister, this considerable figure indicates that European entrepreneurs want to work in our country.

According to the head of the Ministry of Industry and Trade, most of the 33 special contracts signed (SPIC) were signed with European businessmen.

Manturov also clarified that this year the SPIC mechanism will change. According to him, first of all, it will be aimed at attracting technology, and not just investment, as originally planned.