Results of the first day of the SPIEF 2017 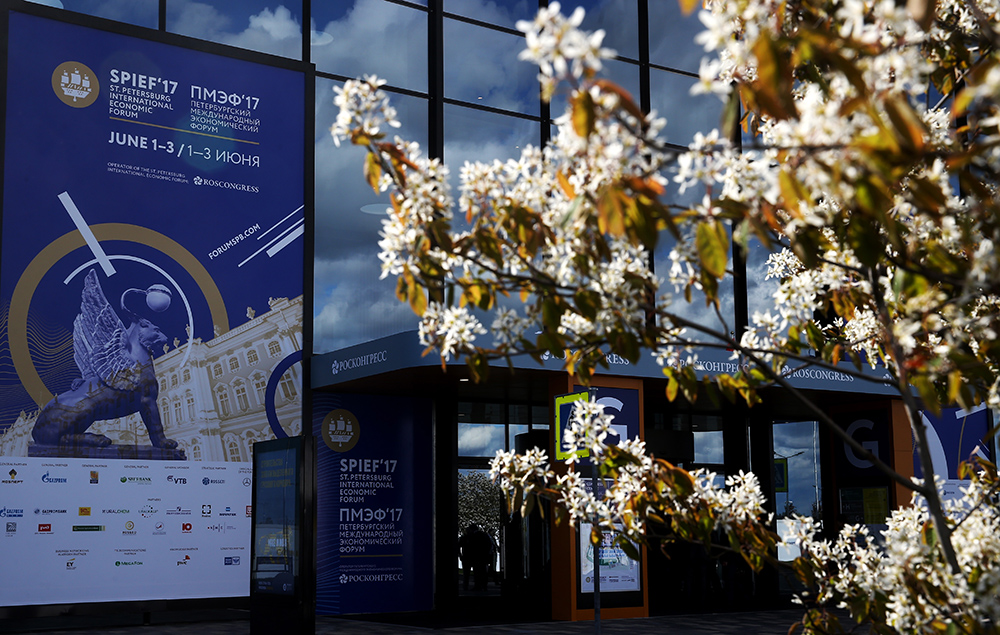 On June 1, 2017, the St. Petersburg International Economic Forum began its work, the events of which are united by the motto “In Search of a New Balance in the Global Economy”. The main objective of the Forum was a constructive and open dialogue to discuss the main directions of the development of the world community.

Discussion of current topics took place during the sessions:

The SPIEF presentation area with the support of EY gathered on its site domestic and foreign investors, company executives, representatives of public authorities, who discussed prospects for the implementation of regional and federal projects in the country. The operator of the presentation zone was the Russian TASS news agency. Within the framework of the rich presentation program, various business events took place with the participation of the Deputy Chairman of the Moscow Region Government, the Minister of Investments and Innovations of the Moscow Region Denis Butsaev, the Director of the Corporation for the Development of the City of Sevastopol Nikolay Brusnikin, the First Deputy Prime Minister of the Republic of Belarus Vasily Matyushevsky, the First Deputy Chairman of the Government of the Russian Federation Igor Shuvalov.

The largest of them are: