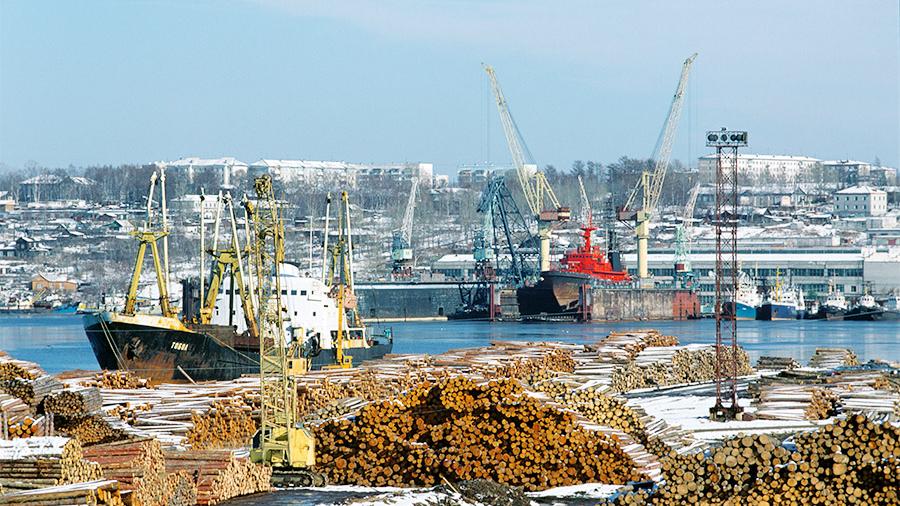 At the first stage, 15 investment projects with a volume of private investments of more than 50 billion rubles are planned to be implemented on this territory and about 1.8 thousand new jobs will be created. Forecasted volume of receipts of taxes and charges to budgets of all levels for ten years the cabinet estimates in 4,3 billion rubles.

In addition, the law complements Chapter 11 of the Law “On General Principles of Organization of Local Self-Government” by an article stating that the peculiarities of the exercise of certain powers of local authorities in the territory of the free port of Vladivostok are established by the federal law “On the Free Port of Vladivostok”.