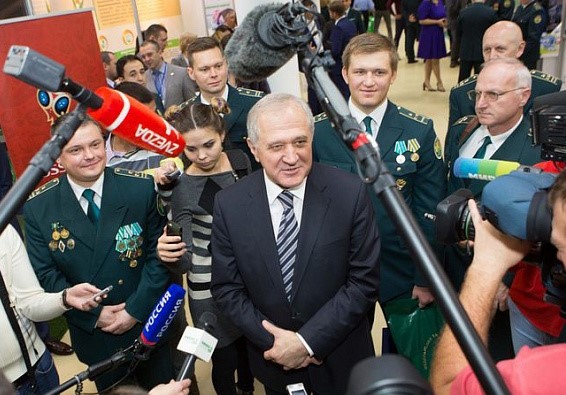 The Minister of the Government of the Russian Federation M. Abizov, the head of the Federal Customs Service of Russia V.I. Bulavin, the members of the Public Council under the FCS of Russia, the heads of the departments of the central office of the FCS of Russia, representatives of industry associations, public associations, and mass media took part in the discussion.
During the event, the problems of applying the provisions of the customs legislation were discussed, answers were given to the questions of the participants in foreign economic activity.