Perspectives of development of trade relations between Russia, Azerbaijan and Iran 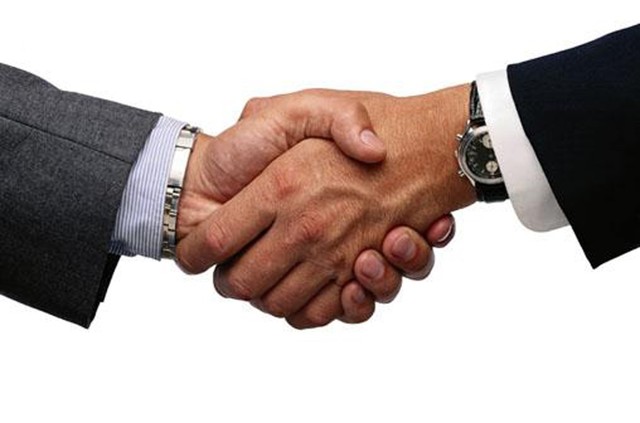 A round table “Trade and Logistics in the North-South Transport Corridor” took place in the Russian Chamber of Commerce and Industry in Moscow. “Business cooperation between Russia, Azerbaijan and Iran.” The event was held within the framework of the joint project of the ICG Business Dialogue Media and the Chamber of Commerce and Industry of the Russian Federation with the support of the Trade Representation of Russia in Azerbaijan. It was attended by representatives of the relevant ministries of regional governments, business councils of the RF CCI of the specified areas, the Russian export center, the REC export school, etc.

In his speech, the adviser to the president of the Chamber of Commerce and Industry, Georgy Petrov, recalled that the idea of creating a transport corridor “North-South” arose in 1993. “It should be noted that this is not only a transport infrastructure, but also economic ties between the states, great attention was paid to economic cooperation between Russia and Azerbaijan,” he said.

Shovgi Mehtizade, advisor to the Ambassador of the Republic of Azerbaijan to the Russian Federation on economic issues, in his turn, drew attention to the fact that Azerbaijan did not support the sanctions, and, on the contrary, increased trade with Russia. “Azerbaijan and its individual regions actively cooperate with Astrakhan, Stavropol, Tyumen and other cities and regions of the Russian Federation,” he said.

The real experience of business relations between Russia and Azerbaijan was presented by the agro cluster “FOOD CITY” in the person of Sergey Zhuravlev who provided detailed statistics of imports of fruits and vegetables from Iran and Azerbaijan. Shakhid Asgarov, General Director of the production of Lukes-D meat products in Balashikha, told about the creation of a special export line for halal products. Shahid Askarovich appealed for support to the Advisor to the Azerbaijani Ambassador to Russia in building exports and delivering products to the Azerbaijani market. The development of trade cooperation between Russia and Iran was reported to the participants by the chairman of the Russian-Iranian Business Council, Vladimir Obydennov.

Also, the event was attended by the Federal Customs Service, the Ministry of Transport of the Russian Federation, and the heads of enterprises. In continuation of this topic, solving the issues of economic diplomacy, a photo exhibition “Moscow-Baku: A Glimpse through the Kilometers” will open in Baku on December 15 with the support of Rossotrudnichestvo.