New order of passing through the Russian border 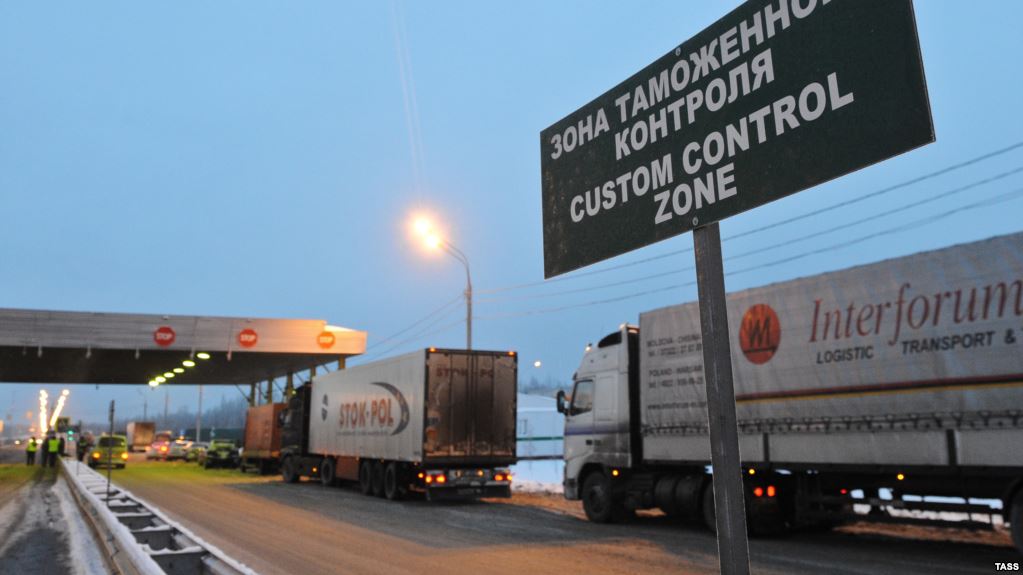 The control rules for the admission of persons, vehicles, cargo, goods and animals across the state border of Russia are supplemented by a new provision. It is established that in the technological schemes for the organization of passes through the state border of persons, vehicles, goods and animals, the maximum waiting time for state control, taking into account local conditions, should be indicated. Earlier, the expectation of the beginning of the state control of vehicles after their arrival took indefinite time.

For each checkpoint technological schemes will be established by the coordination council.

The decisions taken by the government of the Russian Federation will rule out the unjustified downtime of ships and vehicles connected with the beginning of state control. In addition, the costs of individuals and organizations engaged in the movement of goods across the state border of Russia will be reduced.