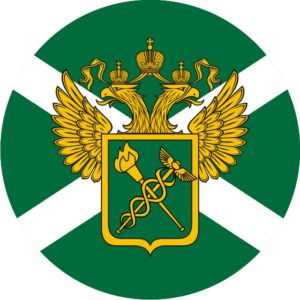 According to the representative of the FCS, such attempts are detected regularly. He clarified that the sanctions goods are imported “by removing the accompanying documents indicating the real country of origin, by remarking the goods.” The most typical example, he said, is hauling hams from the EU under the guise of meat products from allowed countries, indicating an obviously wrong code.

It appeared from the letter that the ban could include the importation of all ready-made and canned meat and fish products, sturgeon caviar, canned vegetables, fruits, as well as jams and fruit juices. In addition, the ban is proposed to extend to the import of fresh and chilled lamb and goat meat, some by-products and a number of other goods. For the first time, the FCS proposes to establish a ban not on certain goods, but on whole categories of goods.