From July 1, the threshold for duty-free import of goods from online stores will drop to 500 euros 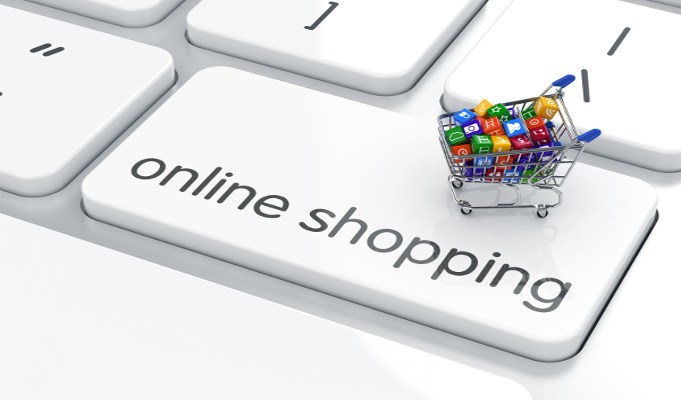 From July 1, 2018 the threshold of duty-free import of purchases from foreign online stores will be reduced from 1000 to 500 euros per month per person. This is reported by TASS with reference to the head of the tax and customs policy department of the Ministry of Finance Alexei Sazanov. He also said that the Ministry of Finance supports the proposal of the Federal Customs Service (FCS) to impose duties on all purchases in foreign online stores. However, the official said, this measure will be possible not before 2020, when the administration of customs payments will be fulfilled, RIA Novosti

The Ministry of Finance proposed to lower the threshold of duty-free import to 500 euros six months earlier, from July 1. The fact that the government approved this idea was not previously reported. The proposal of the Ministry of Finance also suggested an accelerated reduction of the duty to 200 euros – from 2019. Whether this will be done is not yet known.

Now in Russia, without paying a fee, you can get goods from foreign online stores for a total of not more than 1000 euros and a total weight of not more than 31 kilograms per person per month. In case of excess, the duty will be 30%, but not less than four euros per kilogram.

June 18 Vedomosti, citing sources, said that the FCS had sent a proposal to the Ministry of Finance to impose a duty on all purchases in foreign online stores. The idea of the FCS, in particular, involves charging from all foreign Internet purchases a fee of 20%.