Free port mode can spread to The Soviet-Gavan district 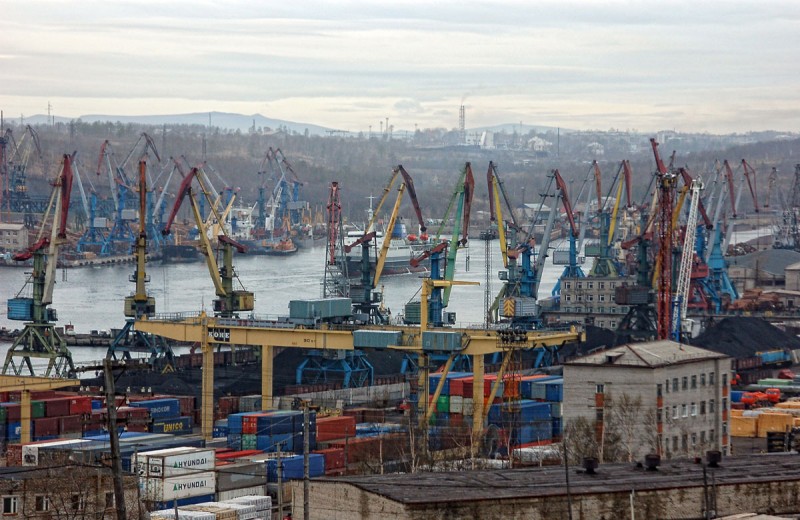 The regime of the free port of Vladivostok (FPV) can soon be introduced on the territory of the Soviet-Havana region of the Khabarovsk Territory, as reported by the press service of the Ministry of Regional Development. The draft, which will allow this, was recommended for consideration in the first reading by the State Duma Committee on Regional Policy and Problems of the North and the Far East.

– In connection with the expansion of the regime of the free port of Vladivostok to the Soviet-Gavan region, it is planned to implement 15 investment projects. The total volume of financial investments should amount to 54.5 billion rubles. At the same time, it is planned to create 1815 new jobs, – said the committee chairman Nikolai Kharitonov.

Recall that for the territories on which the FPV regime is introduced, preferential terms for customs, tax, investment and related regulation are provided. Initially, the regime was distributed only in Primorsky Krai, but other Far Eastern regions joined it as necessary. Now special conditions also apply in the Khabarovsk Territory (the Vanino Municipal District), the Sakhalin Region (Korsakov and Uglegorsk City Districts), the Kamchatka Territory (Petropavlovsk-Kamchatsky) and the Chukotka Autonomous District (Pevek).

It should be noted that additional benefits will be introduced for residents of the free port of Vladivostok, as well as territories for advanced development (TAD). The bill on improving the procedure for calculating and paying insurance premiums was supported and recommended for consideration in the first reading by the State Duma Committee on Budget and Taxes.

The innovation should provide more stable tax conditions for individual entrepreneurs and legal entities within ten years from the moment of obtaining the status of a resident. And also to improve the system of providing them with reduced tariffs for insurance premiums. Including, to extend the period of application of benefits.

In addition, the bill includes provisions that for ten years do not allow changing the status of residents as taxpayers and payers of insurance premiums.

– For investors of the TAD and free port, which will come to the Far East until December 31, 2025, the lower rates will be in force until 2035. In addition, the president signed the law that for large investors who have invested more than 100 billion rubles in production in the Far East, the grace period is extended from ten to 19 years, – commented the head of Minsk region Alexander Galushka.

These changes will not apply to payers included in the registers of residents of the TAD and free port before the entry into force of the law.