Eastern exports from Russia for the first time exceed Western 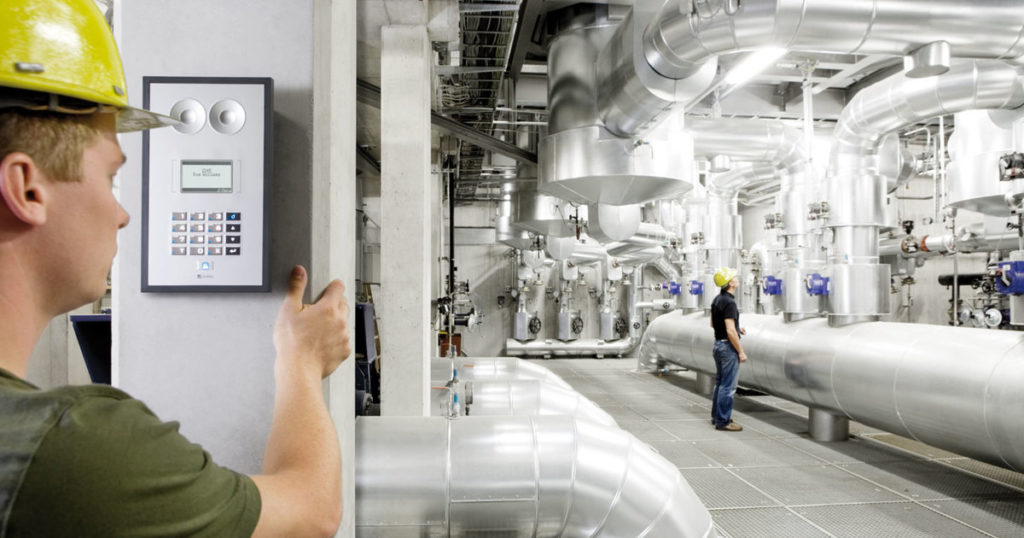 East Asia will become a key region for Russian exports in 2019. It will outstrip historically the largest buyer of domestic products – Western Europe.

Such a forecast was made specifically for Izvestia at the Russian Export Center (REC). They expect that sales in these two areas will at least be equal – mainly due to the growth in exports to China of raw materials and non-commodity products. According to the calculations of the REC, in 2018 the import of domestic goods and services to Western Europe amounted to $ 101.4 billion, to East Asia – $ 93.5 billion. However, experts doubt that the East will take the lead – in their opinion, this can significantly prevent a trade war in which China is primarily embroiled.

According to the forecast, REC supplies Russian products to East Asia in 2019 may exceed exports to Western Europe – historically the largest importer of our products and services. At the end of last year, East Asian countries fell behind the leading region by $ 8 billion – they bought our products by $ 93.5 billion. At the same time, the indicator grew at a fast pace. Last year they increased by 39.3%, while supplies to Western Europe grew by 30%. By the end of the year, the REC refused to specify how much export to these two regions would make, citing the lack of data for accurate estimates.

However, the center is confident that China will become the main growth driver. This is already the main buyer of Russian products – $ 17.1 billion last year (+ 44.1% compared with 2017). Exports to the Celestial Empire will grow mainly due to an increase in the supply of energy resources, although more non-commodity goods will also be sold more, they expect in the REC. Copper, fish and seafood, sawn timber, cellulose, oilseeds, vegetable oils, paper and cardboard are referred to as the main points of growth (not counting oil and gas).

In other countries of the East Asian region, sales of foodstuffs, chemical products, metallurgy, and the timber industry complex will mainly grow, they added to the REC. In addition to China, the largest partner of Russia in this part of the world is the Republic of Korea. There were sold goods worth $ 5.5 billion (+ 44% compared with 2017).

To the question of Izvestia whether the growth of supplies to East Asia is expected in 2019, the Ministry of Economic Development and the Ministry of Industry and Trade did not respond.

From the very beginning of the aggravation of relations with the West, Russia has relied on a turn in the direction of Asian countries, which primarily means China, recalled Nikita Isaev, director of the Institute of Actual Economics. However, according to him, now the Celestial is in no hurry to develop trade with Russia. There are several proofs of the restrained attitude of the Chinese to expanding cooperation. For example, they are not attracted by oil fields in the Arctic, we are denied banking services in China, Russian government bonds in yuan are not allowed to issue, the expert recalled.

Moreover, exports to China are limited to oil and its derivatives, added Nikita Isaev. If “black gold” becomes more expensive, then we can really count on the growth of supplies. But the likelihood of such a scenario is small. According to the expert, the decline in oil prices from $ 70 to $ 60 per barrel will lead to a drop in exports by 9.1%.

Russian supplies in general are highly dependent on energy prices. This is evidence of its extreme vulnerability to the global economic situation, Dmitry Zharsky, director of the Veta Expert Group, added. Hydrocarbons accounted for 81% of the increase in deliveries abroad, in the future such dynamics are unlikely, the expert believes.

Moreover, the escalation of the trade war between the United States and China will lead to a slowdown in global economic development, and then to lower oil prices to $ 55–60 per barrel, Dmitry Zharsky believes. According to him, the fact that China has become embroiled in a trade war already reduces the chances of expanding markets for Russian products in Asia.

The total volume of Russian exports in 2018 reached $ 450 billion, which is a quarter more than a year earlier, according to the REC report (Izvestiya was familiarized with it). According to the document, in monthly terms, sales abroad are growing for the 26th consecutive month. The increase in export of domestic goods abroad has traditionally provided energy resources, the report says. Also contributed were metallurgy (7%), food (5%) and agricultural raw materials (5%).

The REC specialists also explain the growth of exports by the increase in world prices. In the meantime, there was practically no increase in the physical volume of supplies. Both in REC and in the government they recognize the problem of dependence of Russian exports on the prices of raw materials. A separate special national project is dedicated to its solution. Its main indicator is the growth of non-oil non-energy exports. At the end of 2018, it reached a record amount of almost $ 150 billion, by 2024 the figure should grow to $ 250 billion.